Preventing rust in your car 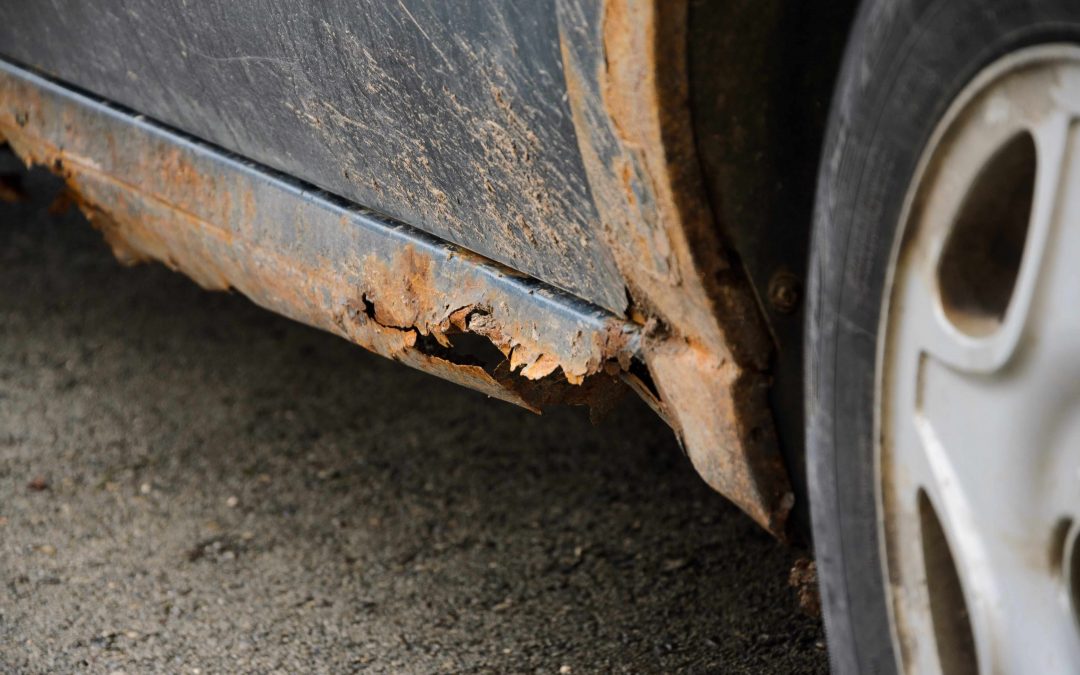 Perhaps one of the major concerns of many car owners is how to protect their cars from rust. Rust, which is also called corrosion, is a reddish or reddish-brown substance that forms on iron or some other metals, usually when they come in contact with moisture or air. In fact, rust is iron oxide, produced from electrochemical reactions between iron and oxygen in the presence of air or moisture. That rust is caused by the reaction of these ubiquitous substances – oxygen, air, moisture – makes many automobile owners believe there is about little they can do to prevent auto rust.  Again, many parts of cars are made of metals that constantly come in contact with moisture or air, making cars highly susceptible to rusting.
During winter, municipalities spread salt on Canadian roads so as to melt ice and snow and prevent freezing. Car tires pick up these salt particles and they inevitably get onto the bodies of cars. Salt is a major catalyst for rusting. Meaning, Canadian cars are exposed to greater factors that promote rust in cars compared to cars in countries that do not experience snow.
Auto manufacturers make use of special chemical formulations and sometimes a process called galvanization to rustproof cars. Over time, however, these formulations wear out. Plus, other factors such as a little scratch on the body of the car by another car, stones or sharp objects as well as harsh weather conditions trigger rusting, leading to gradual and eventual deterioration of the car, if not quickly checked.
Imagine how annoying it would be for you to see some reddish-brown substances on your newly acquired expensive dream car! No cause for worry though, as long as car owners can observe a few precautions to prevent such situations to Rust Proof.

How can rust be prevented?

Employing the use of specially formulated, unique chemical substances experts at Valvoline Rust Proofing Brampton create a long-term rustproof solution to key vehicle parts. Key benefits of this solution include an increased resale value of the car, an extended car life-span as well as having a safer vehicle to drive in, among others.
And what makes the solution more amazing is its affordability. So now you can spend less to save more!